Congratulations to our hardworking San Antonio Housing Authority communities for their 2013 honors and awards. Your dedication and loyalty to your community and your neighborhood is commendable!

San Antonio Apartment Association (SAAA) Awarded "HemisView Village" as "2012 Property of the Year" under the category of Affordable Housing built between 1999 - 2010.

In order to be awarded under this categories SAAA evaluated each property, financially, occupancy, property conditions and costumer services, then they nominated three best properties and finally they select one as winner.

Also during this time TDHCA conducted a Tax Credit Audit at Refugio Place, Legacy on O'Connor and Legacy at Science Park and our closed letter shows Zero score (no findings) for the HTC programs.

Finally the last UPCS inspection to HemisView Village and conducted by USIG by 11/06/13 reflects a physical inspection score of 97.72%.

The Choice is Yours

Get comfortable. We designed your home from the start to set a new ideal in rental community living. 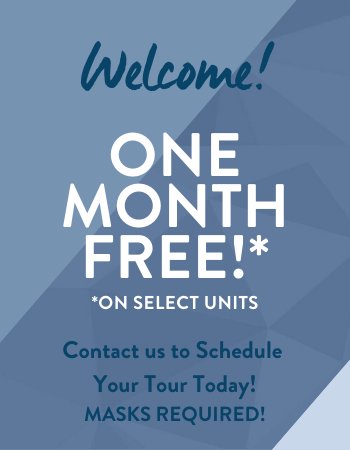